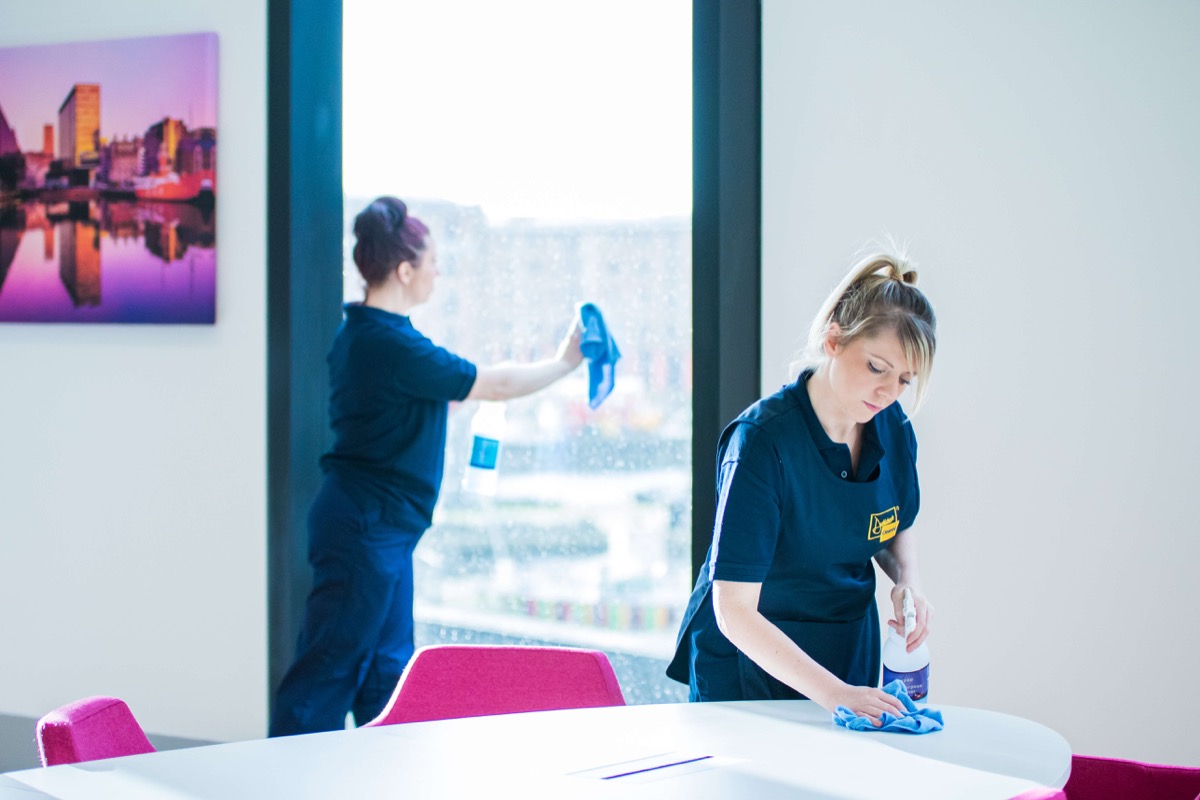 Pro’s & Con’s of Becoming A Franchisee

Pro’s & Con’s of Becoming A Franchisee

We often get asked the question, what exactly is franchising and what are the benefit’s of going down this route, compared to going it alone. We thought we’d provide some answers in a short post below.

To put it simply, franchising is an agreement between an established business and a third party, which allows the third party to operate using the business’ trade name in a defined territory.

Generally a one off fee, and a percentage of their annual turnover is paid by the franchisee to the franchise in return for using their brand name and a number of aids including manufacturing methods, sales channels and distribution services.
For instance, if we take McDonald’s, one of the most successful franchise business’ in history, and ask why would you become a McDonald’s franchisee instead of opening your own restaurant? The answer is fairly simple. They have weight behind their brand, they’re globally recognised, and have fantastic marketing collateral, in addition to having well-tested and well-loved recipes (to name but a few things).

A Brief History of Franchising

In the UK, the first recorded franchisee business was a tied pub system. Following its success, the franchise model was being adopted by a range of businesses from oil to supermarkets, allowing them to grow at a much faster rate into new territories both nationally and then internationally as the years went on.

These days, there’s franchise business’ operating in most corners of the world, covering a plethora of industries including ourselves, who operate in the commercial cleaning sector.

What’s the best thing about a franchise business? Customers shouldn’t be able to tell. Customers will expect the same standards across the board. If we take our earlier example for instance, McDonald’s in Chester should deliver the same level of service and food as McDonald’s in Liverpool, despite having different owners.

The Pro’s & Con’s of Becoming a Franchisee

Making the decision to buy a franchise is certainly not an easy one, and generally requires a lot of research and advice. For many people seeking to start a business, the lower risk option of joining a franchise may be clear cut however, finding the right franchise can result in your success or failure. Below, we’ve highlighted some of the pro’s and con’s of venturing down the franchise route.

Becoming a franchisee can allow you to work in a field that you may have never worked in previously, learning valuable new skills – a number of our franchisee’s for example have never had experience of commercial cleaning, never mind running their own commercial cleaning company. However, most have gone on to run highly successful businesses with our support and guidance.

Most franchisors will provide a great amount of aid and support, whether that’s having a dedicated account manager, offering training packages or supplying manuals/guides etc. It would be very hard for start up businesses going it alone to access this level of support, having nowhere to turn when times get tough.

Some people who want to really build their brand from the ground up, however branding and marketing collateral is hugely expensive. Having it all done for you can save time and money – propelling you further, at a much quicker rate.

As previously mentioned, franchise businesses do take a cut of your earnings in return for using their brand name, and adopting their various business methods. Some people may want to keep all of their earnings. However, it’s important to weigh up if what you get back from the franchise outweighs the earnings you will be giving away, and whether you’d have the level of earnings you could generate through joining a franchise if you went it alone.

Our Founder, Carol, has a few wise words;

There are many considerations to make when choosing to join a franchise. Obviously the investment level is the first thing you will think about. It is important to ensure that you have the funds in place. There are other factors, however, which are important when choosing a franchise.  One of the main things is having the assurance that once you are on board you’re not left to get on with it by yourself, as this is a recipe for failure.

Support from your franchisor is so important as it forms an integral piece for the success of your new business. Many franchisors have an unrivalled network support team that provide full training at the start and then on-going training, a contract sales team to support the growth, accounts to provide an invoicing and cash collecting. You should therefore investigate if a franchise has these support mechanisms in place before deciding to make an investment. Also consider what your own strengths and weaknesses are before buying a franchise. If you are not confident with sales then why not look to take advantage of a franchise that provides this particular service for you.

What Do We Offer Our Franchisee’s?

We are one of the UK’s leading franchised commercial cleaning companies, and have recently celebrated our 25th anniversary. Recognised as the 20th fastest growing private organisations by both Virgin Fast Track and The Sunday Times, our 25 years has seen nothing but success, not only for Dublcheck but for our franchisee’s.

Becoming a franchisee at Dublcheck not only guarantees a starting turnover of £12,000 per annum, but you can join with no prior experience in the industry. We encourage anyone who’s looking to become their own boss and wanting the flexibility to grow at their own pace to join the Dublcheck family.

As long as you follow our process and put the effort in, you could have a thriving business like some of our franchisee’s that turn over £1 million+ per annum. We offer all of the support, training and guidance to help you succeed with our tried and tested business model.

If you’re interested in learning more about our franchise opportunity so that you can make an informed decision about your future, call us on: 0800 317 236 or fill in our contact form below.

How can we help?